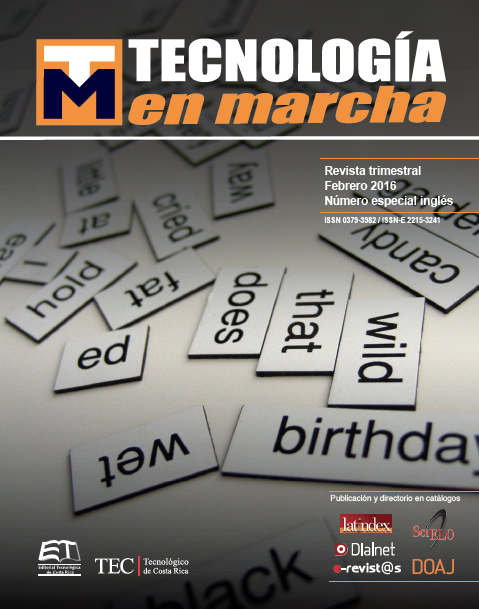 In the last decade, the adoption of Genetically Modified Crops (GMC) has increased in scale worldwide. The total area planted with biotechnological crops reached 365 million acres in 2010, while the number of farmers around the world who decided to produce crops with this technology increased as well.

At a regional level there have been different responses from government agencies, which have formulated rules and regulations in keeping with the realities of these countries. In Central America, the countries that are most involved in the development and cultivation of food biotechnology techniques are Guatemala (papaya), Honduras (beans and maize), and Costa Rica (cotton, soybean and pineapple). At a global level, the latter two were among the 29 countries with the most GMO crops in 2010. Some countries of the region have also implemented governmental regulatory structures through technical committees on Biosafety.

The most important characteristics of these crops in terms of trade continue to be the provision of herbicide tolerance or pest resistance. However, the introduction of new modified products with good prospects in the market is also noteworthy.

These experiences with cultivation and Biosafety regulation at a regional level could lead to successful and progressive development of agricultural and food biotechnologies in the near future. 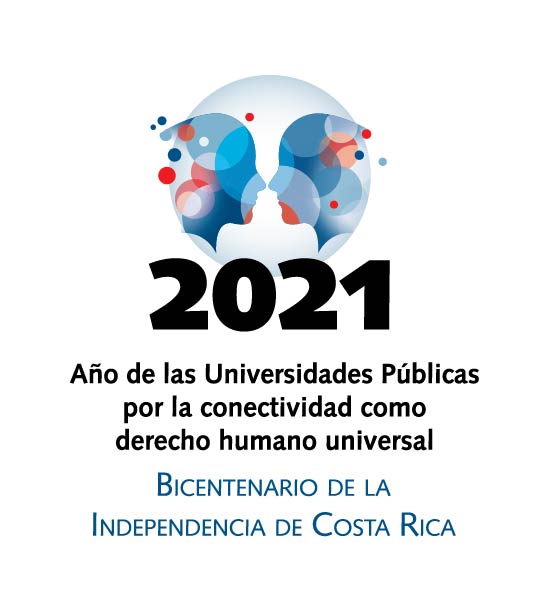