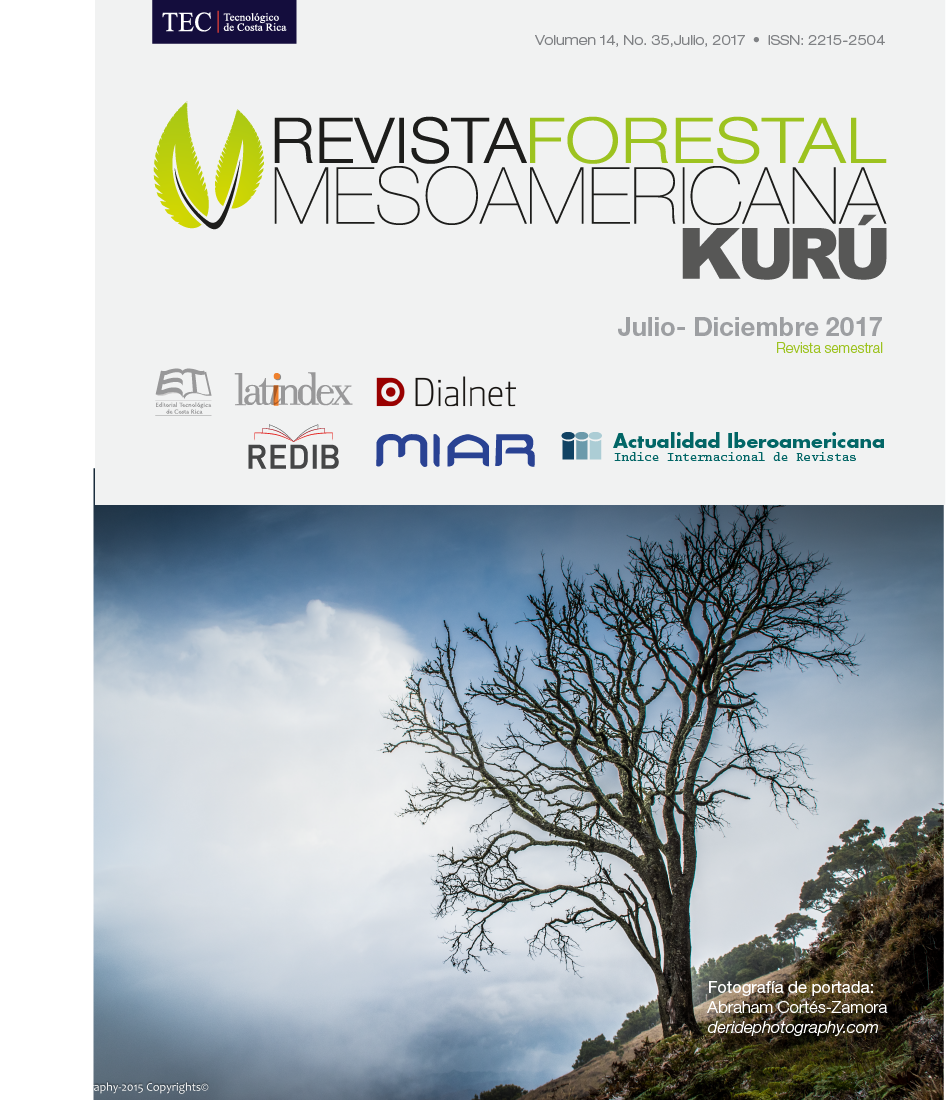 he tropical dry forests of Brazil are classified as the most threatened and disturbed ecosystems in the country. We estimate the diameter growth in three successional stages in the Mata Seca State Park, in Minas Gerais, Brazil, through annual measurement of all individuals with more than 5 cm of diameter at breast height in 18 permanent plots (6 plots for each succession stage) in the early, intermediate, and late successional stages, over a period of 5 years (2006-2011). With this information the annual diameter increments for each individual were calculated to determine the diameter increments per stage, plot, and diameter class. The results show the following annual increments for each stage of succession: early (5.02 mm/year), intermediate (2.55 mm/year), and late (1.91 mm/year). We found high similarity in incremental growth between the plots in the intermediate and late stages. The greatest increments in the early stage was in  the 15-20 cm diameter class, in the intermediate stage in the 30-35 cm class, and in the late stage in the 45-50 cm class. The dominant species with the highest increments were Myracrodruon urundeuva (9.33 mm/year) and Mimosa hostilis (10.35 mm/year). Species with lower increments were mostly those of the late stage. The high diameter increment in the early stage and the differences we observed between stages were associated with species composition and biophysical factors that regulate the growth and structure of each forest.