This study stems from another research about the evolution of digital skills in the Spanish business sector, “Curricula in IS/IT in Spanish companies: Longitudinal study (2001- 2011)” (Infante, Infante, Martínez y García, 2015). Therefore, it is intended to place the development of these abilities, digital skills in big Spanish companies, in a comparative frame to the Spanish business sector in general, defining the importance of them and their evolution. In addition, these skills were framed in the operation of these companies through the tools used and their functions within them, in order that future workers are trained in the skills demanded by these companies. The research has been conducted through a survey to 190 companies, with a clear conclusion: the extent of the knowledge in digital skills more important for future workers in big companies that for workers in Spanish companies in general. 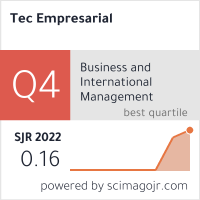