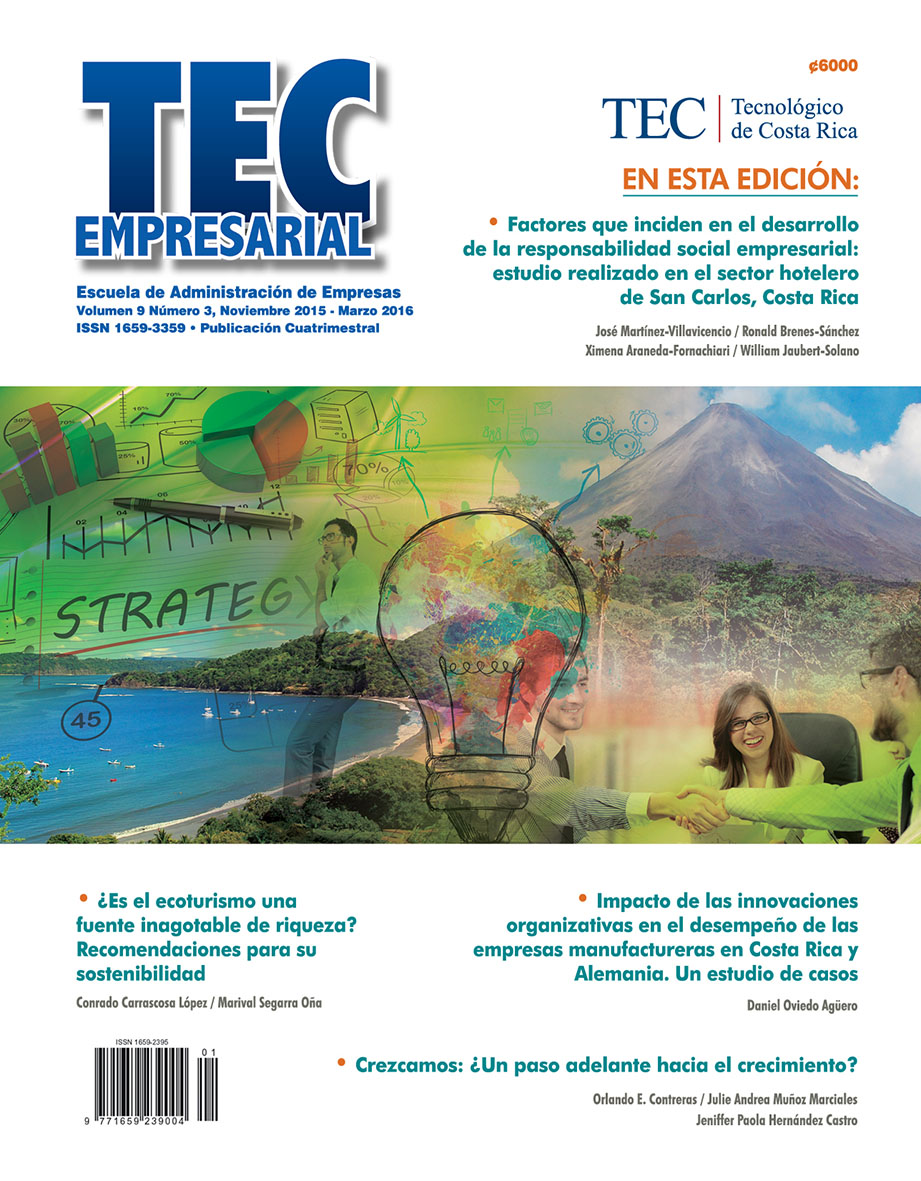 This is the case of the young entrepreneur Mauricio Osorio, who faced the challenge of turning an idea into a profitable and socially sustainable business model, named CREZCAMOS S.A., after recovering of the commercial dead of his former micro-finance credit project called FUNDACOOP. Osorio established the capital of his new company at the end of 2009, with the help of an European impact investor. At the end, Osorio and his team clashed with the uncertainty about the strategy that would allow them to grow and achieve the success they wanted. The Executive Board of this company scheduled a meeting in order to discuss the future strategic course of the company, looking for alternatives of growth with the intention of ensuring a viable future, and lead this microcredit company to achieve national coverage, and, at the same time, meeting the expectations of its shareholders, customers and employees.

Most read articles by the same author(s)