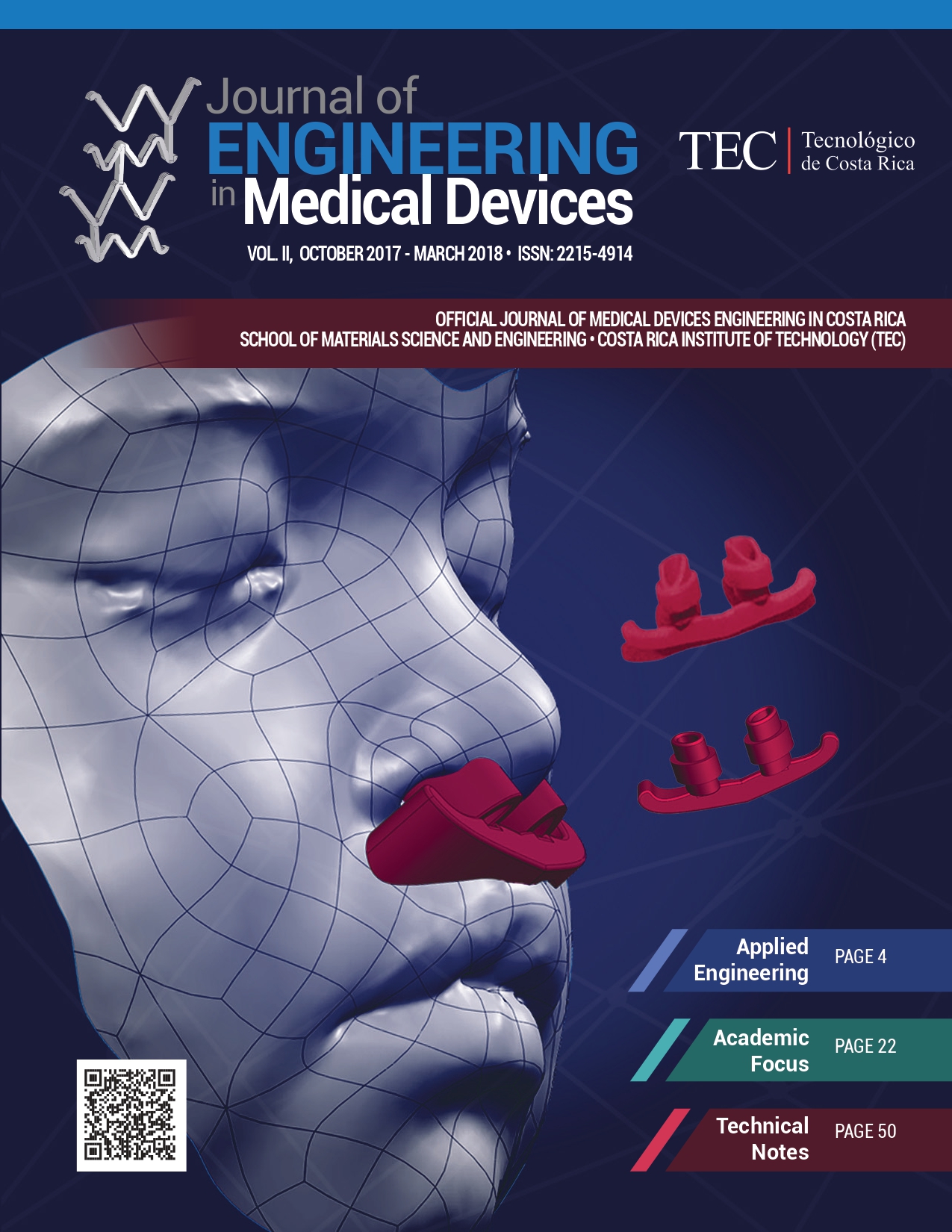 The Cleft Lip and Cleft Palate condition has a low incidence in the population, between 0.014 and 0.2% of births worldwide. However, this illness requires that the patients undergo several surgeries throughout their life; therefore, it has a high impact at physiological and psychological level. The devices normally used are not effective because they offer little ergonomic support, which causes damage to tissues and allergies on infants who are attending on pre-surgical and post-surgical treatments, causing a less positive effect of the treatment. The project is intended to design a proposal post-surgical support device for treatment of cleft lip and cleft palate. The determination of design requirements was detected by interviewing doctors and parents. Subsequently, different 3D technologies were used to capture the face of an infant with the condition and final three proposal devices were modeled. The prototypes were constructed with three different printers and materials, the best result was found by using the PA 2200 material on the EOSINT P 730 printer. The results showed that two out of three devices were well-welcomed by the interviewers, noting that one could be used during the day and the other one at night.

Most read articles by the same author(s)